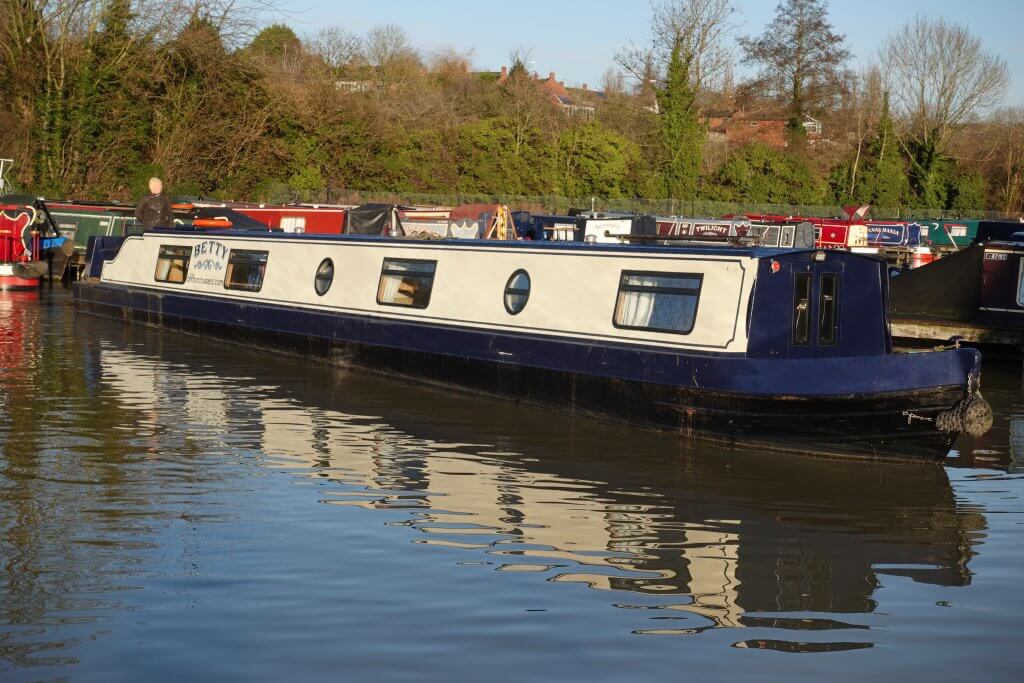 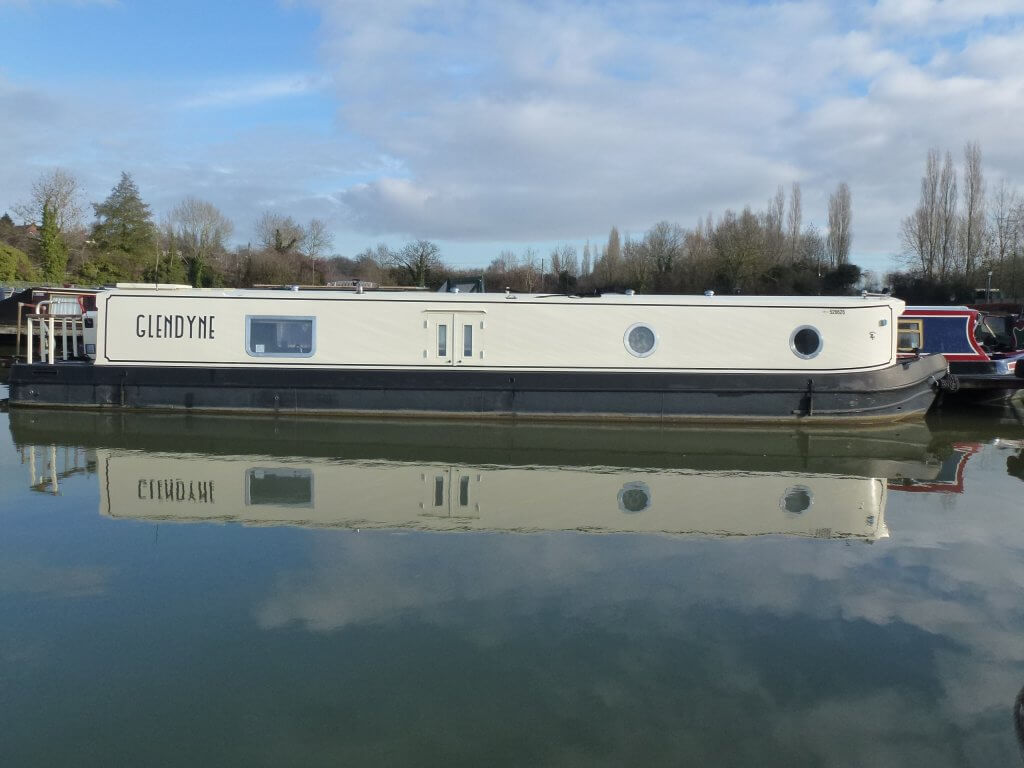 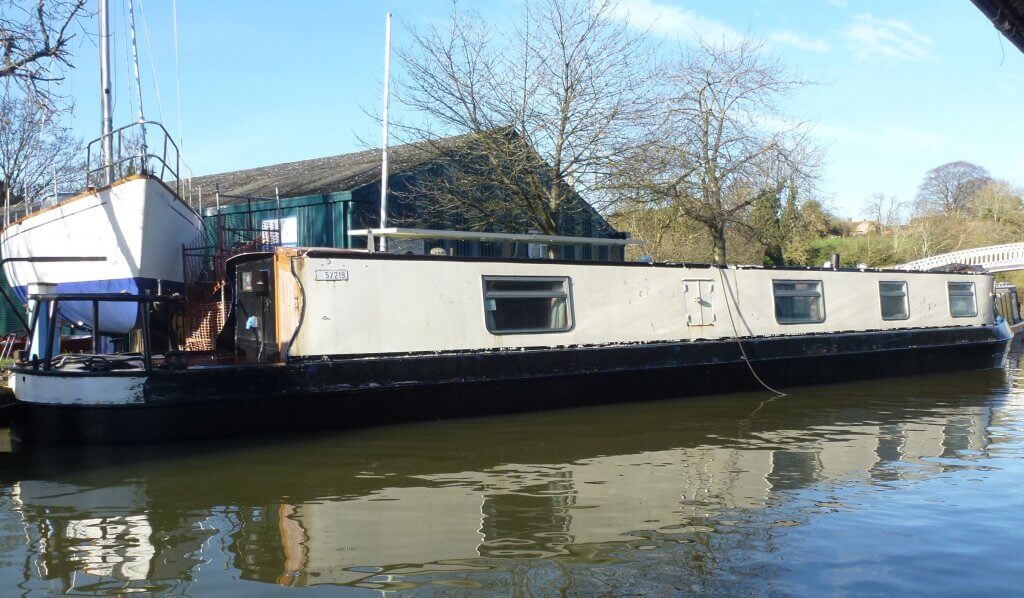 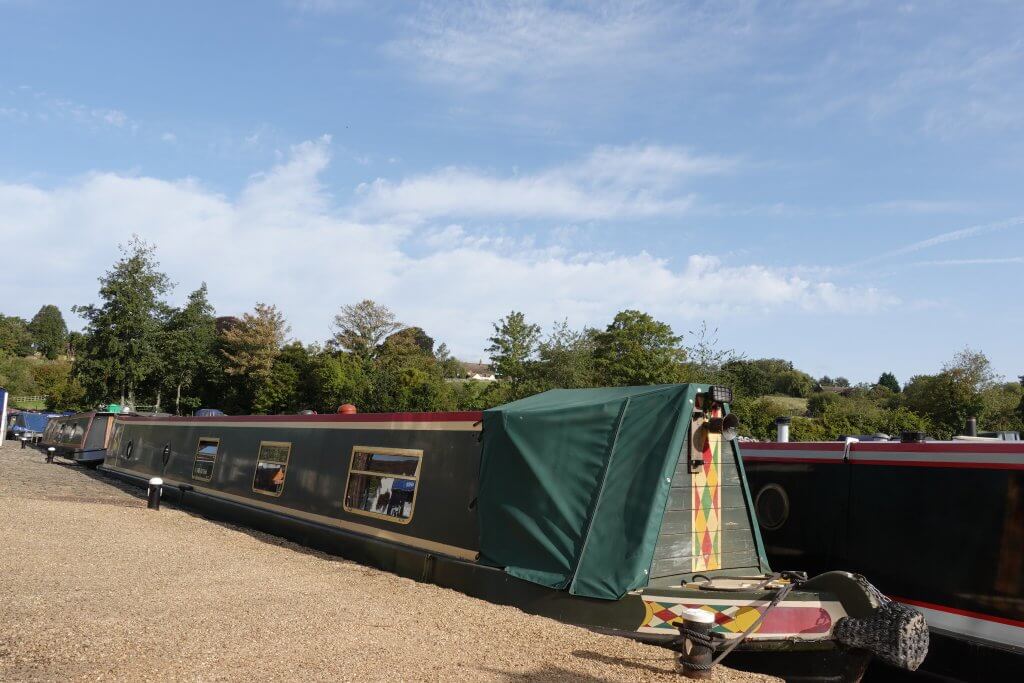 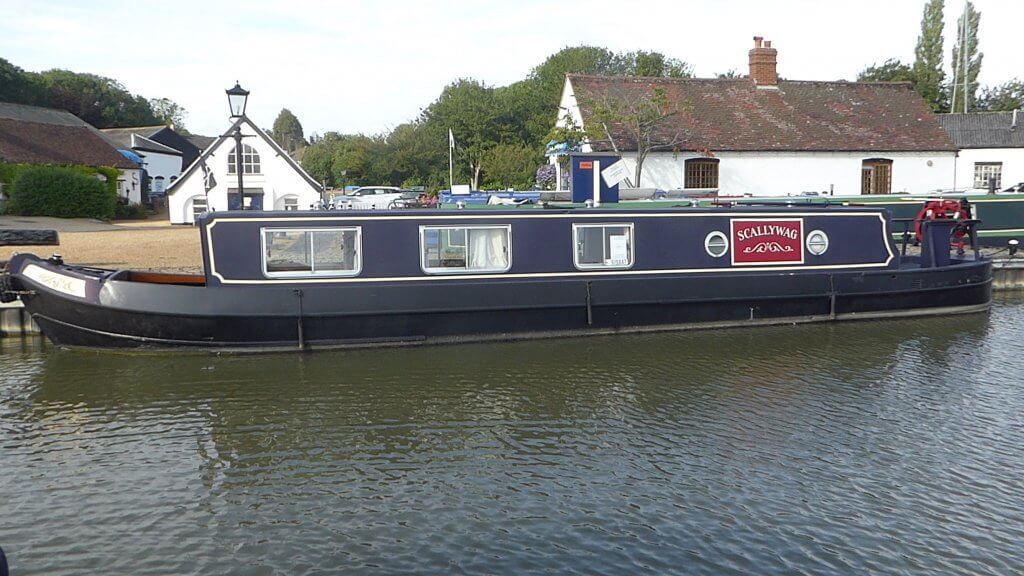 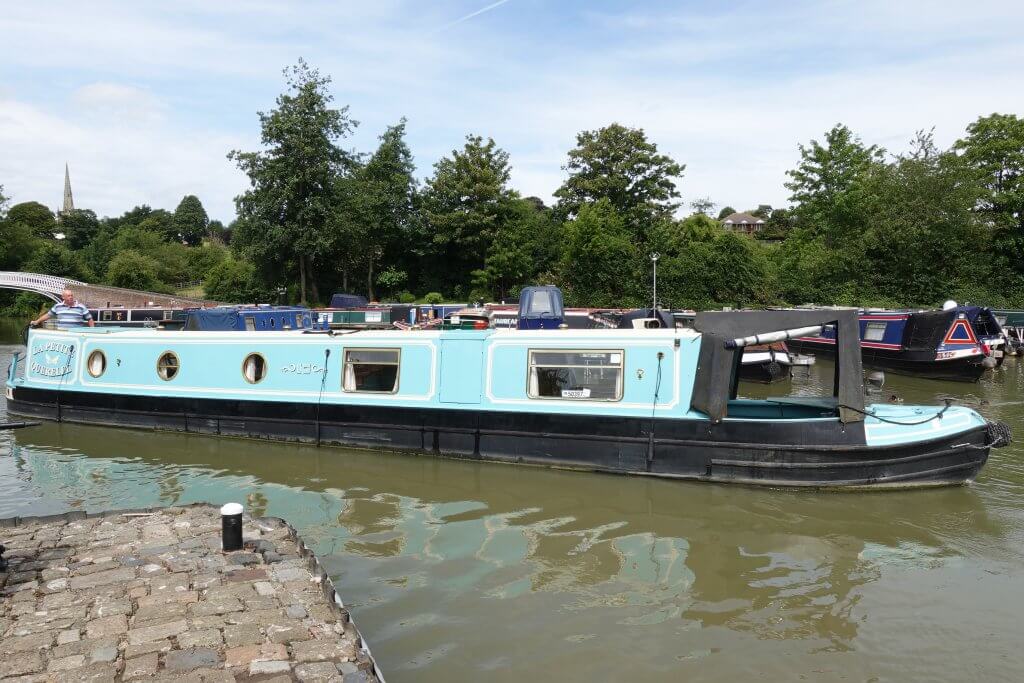 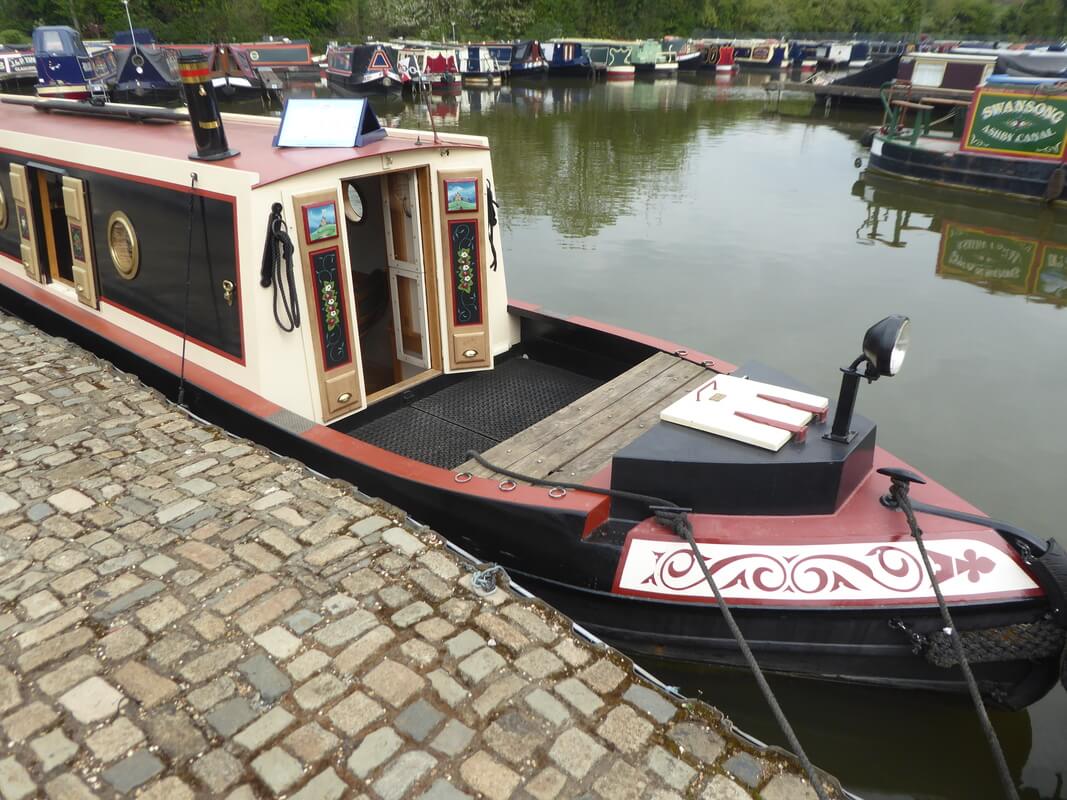 We are now open
Uncategorized 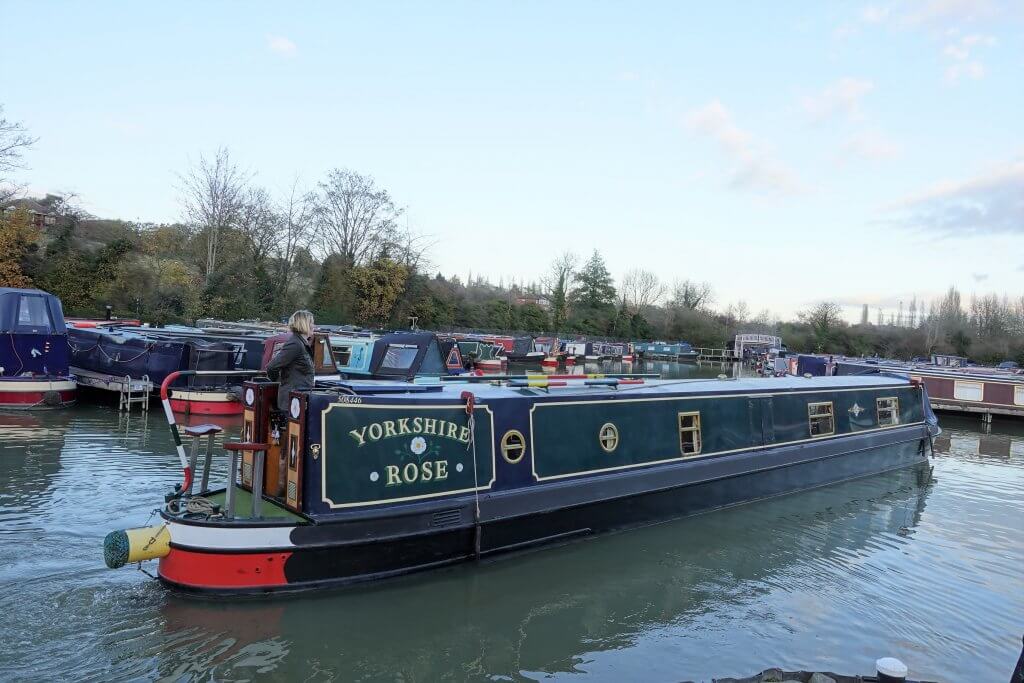 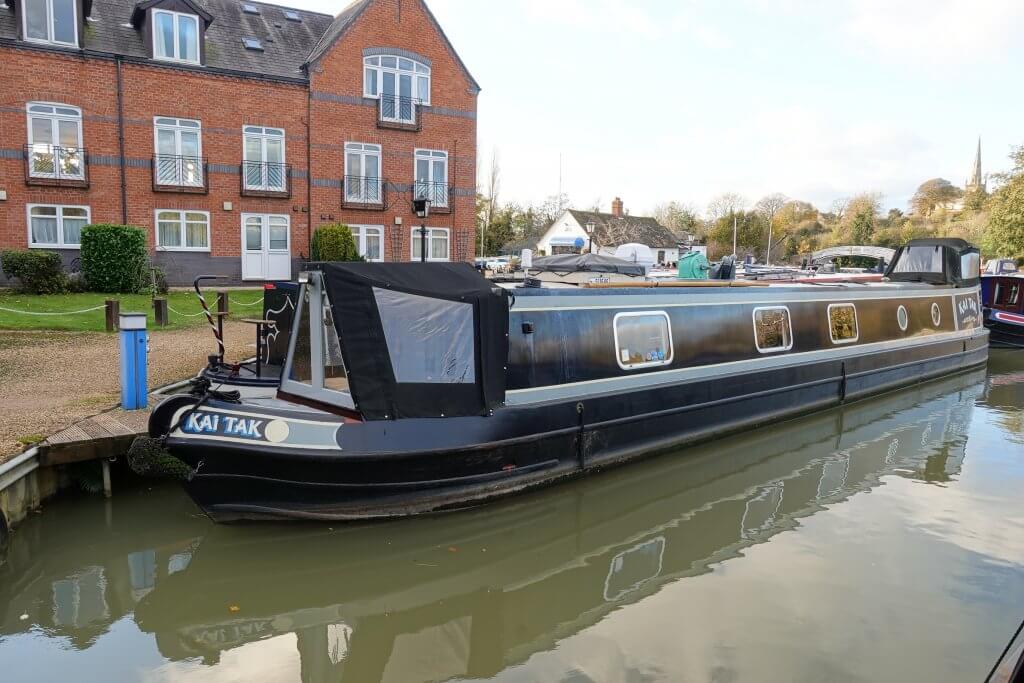 2020 HISTORIC RALLY HAS BEEN CANCELLED 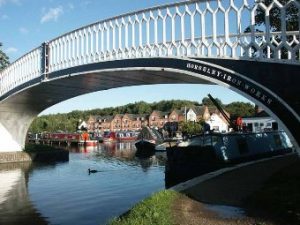